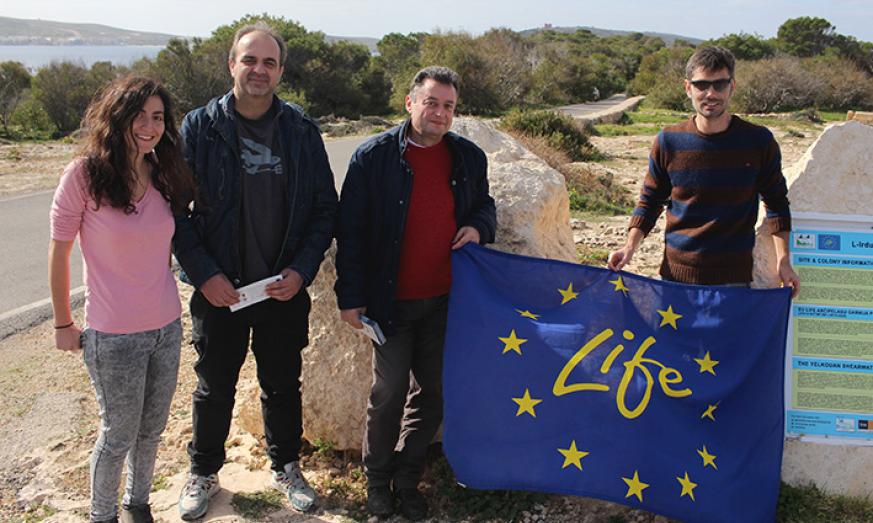 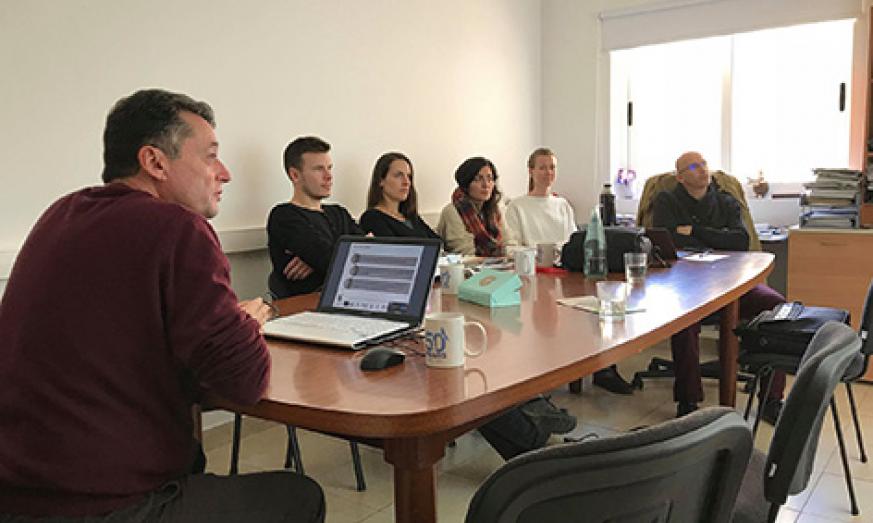 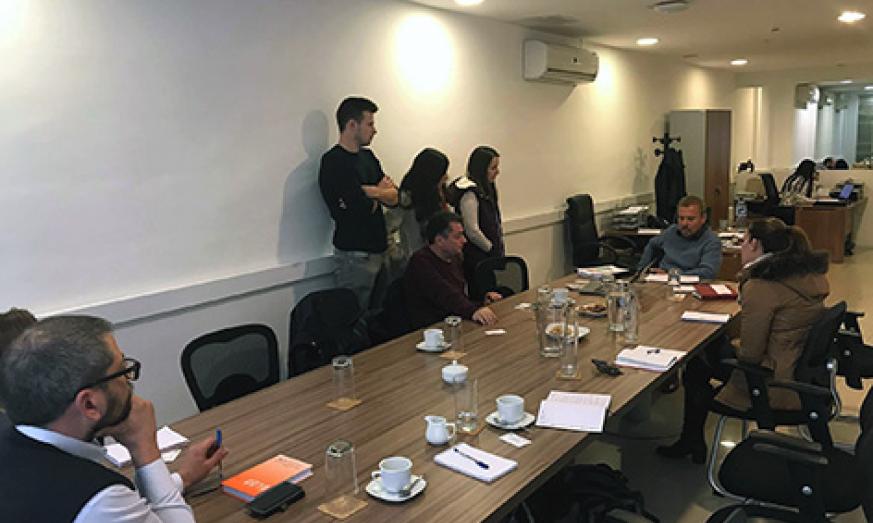 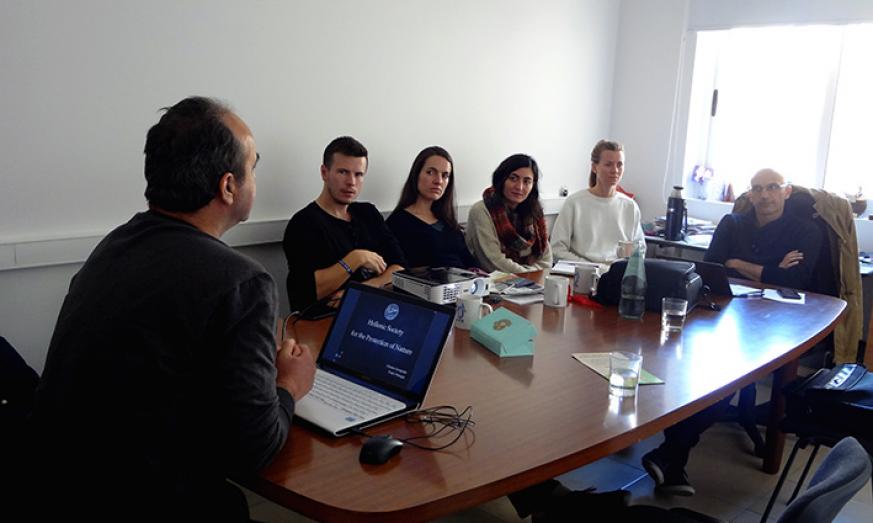 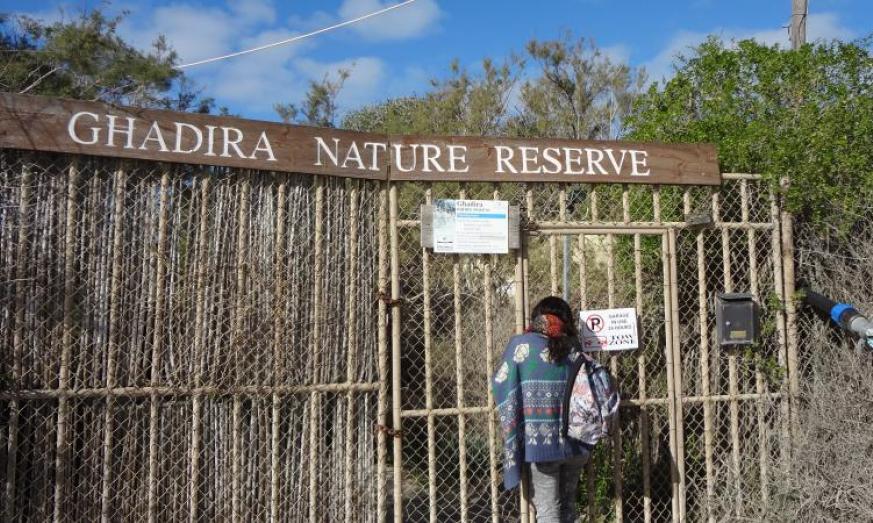 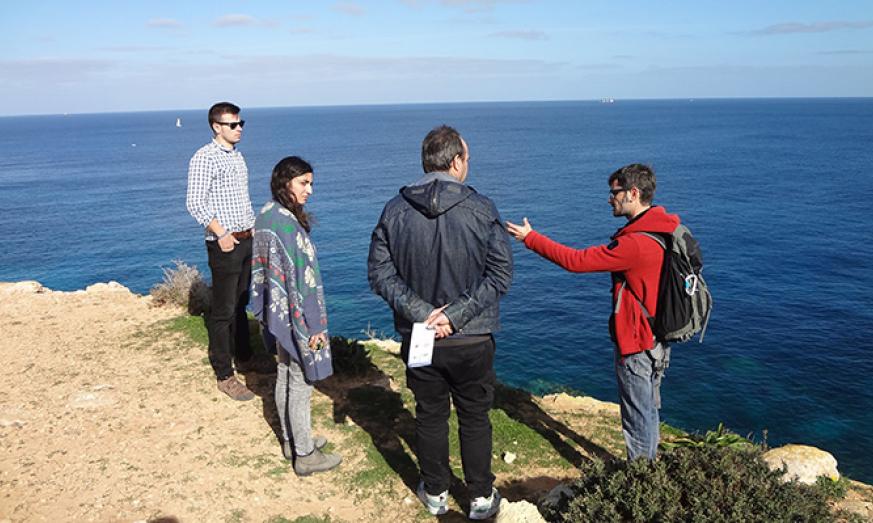 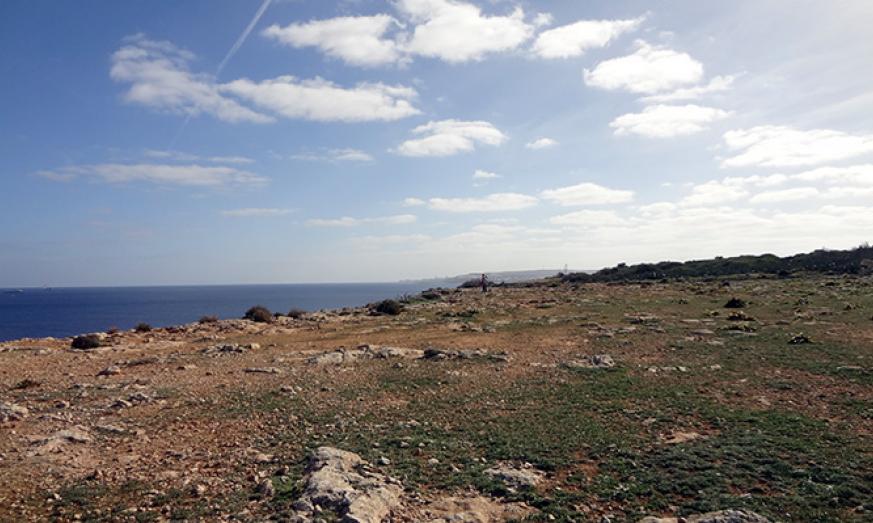 Networking with authorities, organizations and LIFE projects in Malta

Networking with European Union authorities and organizations implementing LIFE projects or other programs is essential to improve the effectiveness of projects being implemented. In this context, members of the LIFE Natura Themis project team from the University of Crete - Museum of Natural History of Crete (NHMC) and the Hellenic Society for the Protection of Nature (HSPN) visited Malta during the period January 16-20, 2018.

The visit was made after an invitation to the Project Team by BirdLife Malta, in order to be informed about the objectives and actions of the LIFE Natura Themis project and to transfer the know-how regarding the development of an application for smart devices of the same philosophy as the one developed in the LIFE Natura Themis project. By developing such an application in Malta from BirdLife Malta, users will be able to report an environmental infringement (short text and photo). The report will be recorded in a database and the project team will decide on its management and follow-up. The user will be informed about the progress of the report and of the steps to be taken till its final outcome.

To this end, the LIFE Natura Themis project team held a series of meetings with representatives of BirdLife Malta. In addition to a presentation regarding the project and its actions involving the awareness of the local community in Crete, a detailed presentation of both the application for smart devices and the management of the relevant database were made. The working meetings took place at BirdLife Malta's offices in Sliema.

Malta is awaiting the decision of the Court of Justice of the European Union (CJEU) regarding the trapping of bird species and their use as songbirds. This tradition has existed in Malta for centuries, as explained by the Director of the Wild Birds Regulation Unit (WBRU, https://msdec.gov.mt/en/Pages/WBRU/Wild-Birds-Regulation-Unit.aspx). The Wild Birds Regulation (WBRU), which is a department of the Ministry of the Environment, Sustainable Development and Climate Change, was established within the Parliamentary Secretariat for Agriculture, Fisheries and Animal Rights following Government’s decision in May 2013 to centralise the relevant regulatory functions pertaining to implementation of the Conservation​ of Wild Birds Regulations and related subsidiary legislation, and to oversee and drive the implementation of Government policy in relation to sustainable hunting governance and wild birds conservation.

The Director of the WRBU and his colleagues presented to the members of the LIFE Natura Themis project team the system developed at the Ministry to record and license all captive birds and how to control them. In addition to illegal trapping, another major problem in Malta is the hunting, for which the system of licensing, control and reporting of hunters was presented.

In addition to meetings at BirdLife Malta's offices, project team members made several visits and drone inspections to check areas for which allegations have been made of illegal bird trapping (the period of authorization of the WBRU has been already expired).

Participants then visited the Ghadina area, belonging to BirdLife Malta, and had the opportunity to observe different species of Malta's avifauna, to learn about how to operate the reserve and to watch birds ring.

Finally, a meeting was held with members of LIFE14 NAT / MT / 000991 project "LIFE Arcipelagu Garnija - Securing the Maltese islands for the Yelkouan Shearwater Puffinus yelkouan" and in particular near one of the Puffinus yelkouan colonies. The Yelkouan Shearwater is a seabird inhabiting in various Mediterranean islands, while in Greece its population is unknown (possibly between 8,000 and 15,000 breeding pairs). LIFE Arcipelagu Garnija, among others, evaluates the impact of ship lighting on colony activity and thus on the survival of chicks. The results can also be applied to other Mediterranean countries.